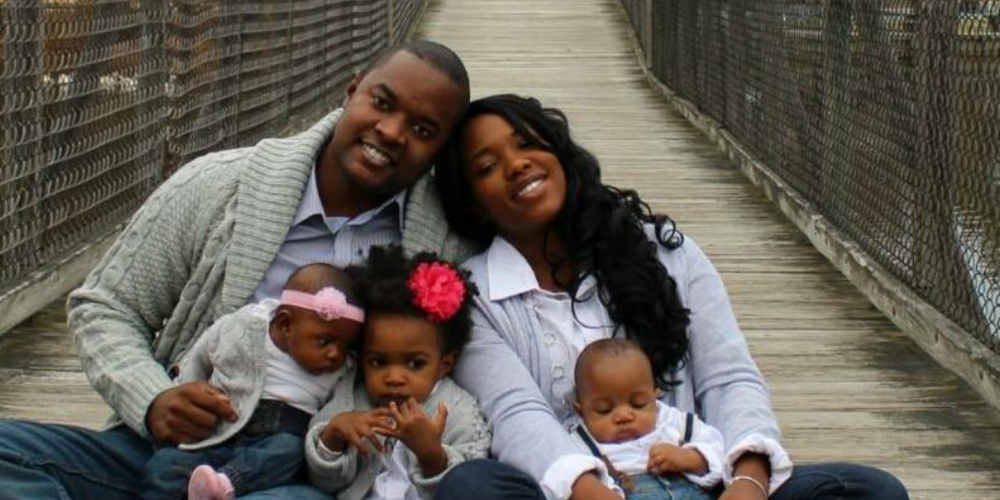 Big sister took her first flight just before she turned one and she was a joy. The twins will be one next wek! I can only hope I have enough good karma. Am I hoping for too much with two babies and a toddler? Read on to find out.

So we were flying out of the Trenton NJ Airport (another first) at 5 in the afternoon.  The adventures began before we even made it to the gate.  My oldest had a meltdown when she realized we were leaving her carseat behind.  Needless to say, her carseat came along for the flight along with the twins pack and play (their bed while away from home). Those were the only two things that checked in before the terminal was closed.

They told us we had to check our carry on bags at the gate. To our surprise the cost per bag doubled from $30 to $60!! With five passengers that’s $300. Almost half the cost of our plane tickets. On top of that we would have to pay $300 to return home. Of course we refused to pay. In the end we paid $30 for the oversized carry on. Walked outside, up the stairs and boarded.

You know those passengers who you hate because you’ve been sitting there buckled up ready for takeoff impatiently waiting. Yes that was us but at least they didn’t page us over the intercom. Wheels up? Not yet. With myself, mom, the twins and the passenger already seated in our row another problem. Only four oxygen masks are alloted per row. She was reluctant to leave. Thanks to the gentleman across the row who switched seats with her.

FINALLY it was time for take off. By this point it felt like I’ve ran a marathon. I had a deep breath, said a prayer and we took to the skies. The twins did great. Having the empty seat really helped. If we could be so lucky on our flight home.

Did the twins behave on the return flight? It was a night flight.

How did we handle our baggage probblem?

Tell you all about it soon.